If you’re loving the outfits on the reboot, check out exactly where to get Luna La’s outfits below.

Find out where to get all of the outfits from the Gossip Girl reboot season 1 here. 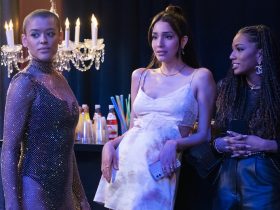 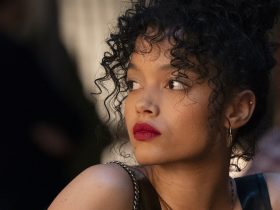 ‘Gossip Girl’ Reboot Season 1: Where to Get Zoya Lott’s Outfits

‘Gossip Girl’ Reboot Season 1: Where to Get Julien Calloway’s Outfits 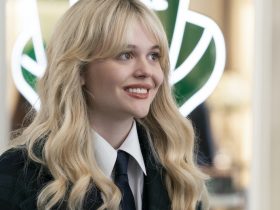